Recently, I went on a solo mini break (quite randomly) to Germany. One reason being, I had heard some fantastic reviews about Berlin and another being that I found some very cheap flights and had no reason not to go! I started my trip in Berlin before catching the bus to Hamburg and then finally on to Bremen.

I stayed in Hostels for the majority of my trip as this is, no doubt, the best way to meet people and take advantage of the local attractions. One of the many activities that the Hostel in Berlin had to offer was a FREE historical walking tour!! Perfect.

Everyone met at the Hostel and the tour began in (what used to be known as) East Berlin at the traffic lights. The pedestrian traffic signals have a significant importance in German history as they show a small man wearing a hat in East Berlin and in West Berlin the signals show a generic human figure. You can now buy merchandise with these little men on all around Berlin. I didn’t take a picture of the lights so here is what the little men look like in East Berlin… 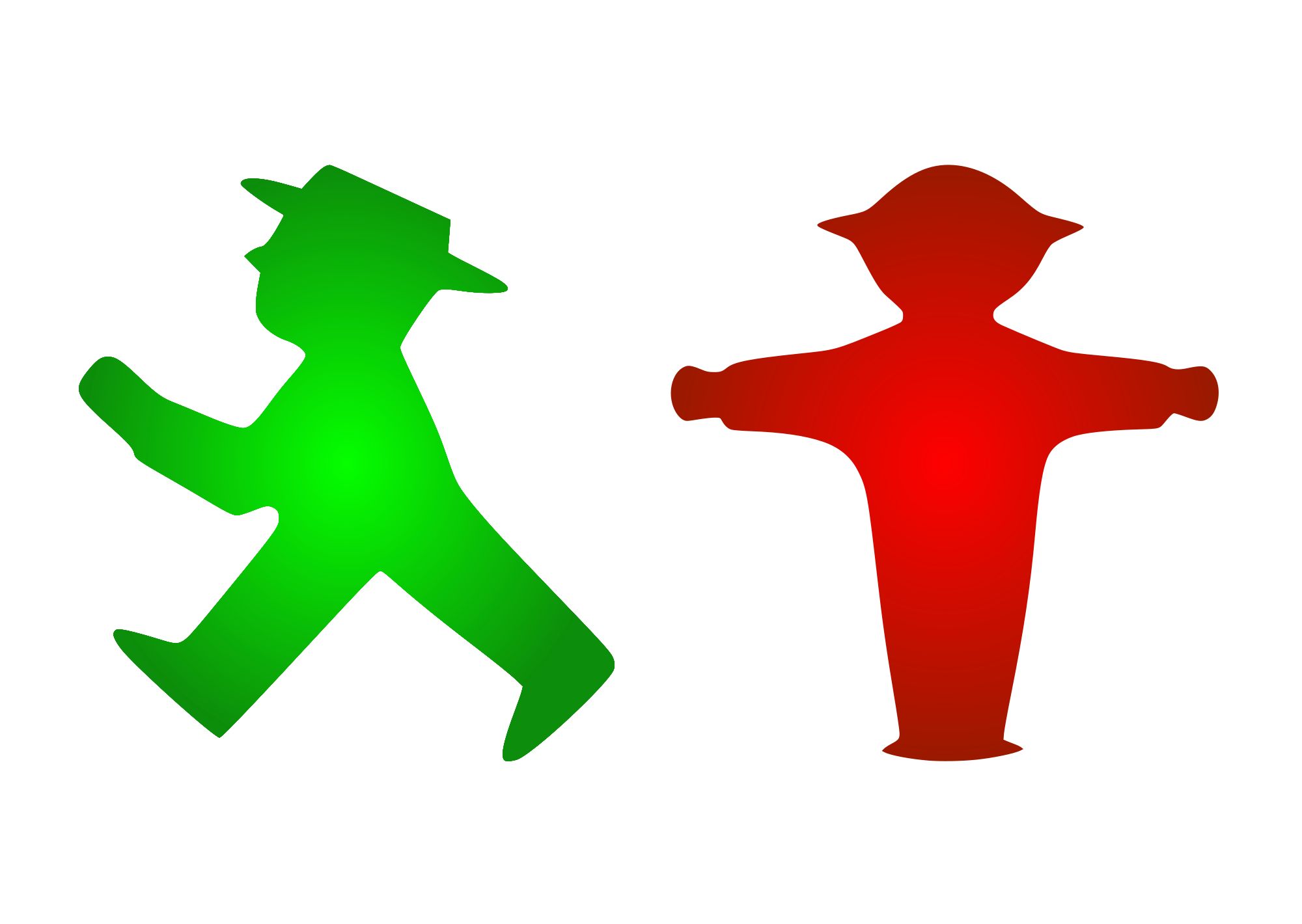 After our first stop we crossed the road and ended up in Alexanderplatz. Our tour guide was quick to point out that this area didn’t have much historical importance, however, if you’re in to shopping (yes!) then this is the place to be.

Behind Alexanderplatz is the T.V tower. I will be re-visiting Berlin one day, even if it is just so that I can eat in the 360 degree restaurant at the top of the T.V tower! It takes an hour to revolve a complete circuit…beats eating in front of the T.V!

We walked past this Cathederal as we walked on…

And then towards Museum island where we came across another Cathederal. This one was quite interesting as when you look closely, the scars from the war such as bullet holes have been left on some of the brick work.

We carried on walking through Museum Island and I stopped to photograph this one which is the Altes Museum (or “Old Museum”). Museum Island is a collection of five Museums in Berlin which are all situated very close to each other…these do not include the Curry Wurst museum…which believe it or not, actually exists!

As we walked down the street, we were told that the building in the image above is under some serious construction and is going to be a huge interactive exhibition/museum in a few years time. I took this image as a “before” so that I can go back when its finished and take the “after” image…sad aren’t I…

This was our next stop. Unfortunately I have forgotten the name of it, however, inside was…

This. Which I remember, is a statue of a weeping woman.

Then we went on past the University.

And to a huge library. This square was actually quite significant as here they has a mass book fire of all books that were no longer allowed in East Germany. In this square they have a window in the ground which shows empty bookshelves below, marking the places where all of the books that were burned would have sat.

Then we moved onto the prettier part of Berlin where you can see some French architecture.

And some more German Architechture…

Before heading onto the Berlin Wall! This was on the top of my list of things to see in Berlin as it has such an interesting but dark history behind it. A very eye opening experience to see the wall in person.

We also visited some sites in Berlin that would not have been on my radar had I not taken the opportunity to go on a guided walking tour, such as this Nazi office building…

The Jewish memorial was one of the last sites on the walking tour to visit and was definitley the most intense. You walk through the monument and feel lost.

The tour finished at the Brandenburg Gate which was as stunning in person as on paper/screen. Most people gave donations to the tour guide as they left because we had been showered with so much knowledge and visited as much of Berlin as we could fit into four hours, it was worth a bit of credit, even on a tight budget.

As we walked back to the Hostel the sun started to go down and the scene around the City slowly started to change.

The Hostel that I was staying in also offered a tour around Berlin called “The Alternative Berlin Walking Tour” which takes you around the underground scenes and arty places in Berlin. One to try for next time!